The Russian Connection - Putin the Propagandist

The Four Horsemen of the Apocalypse 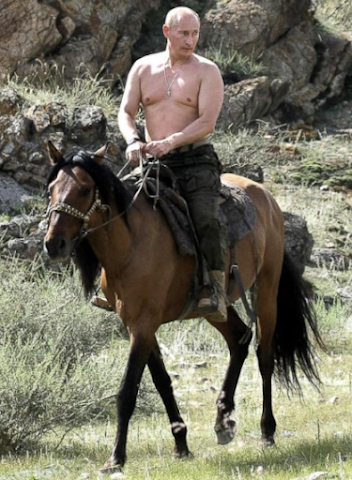